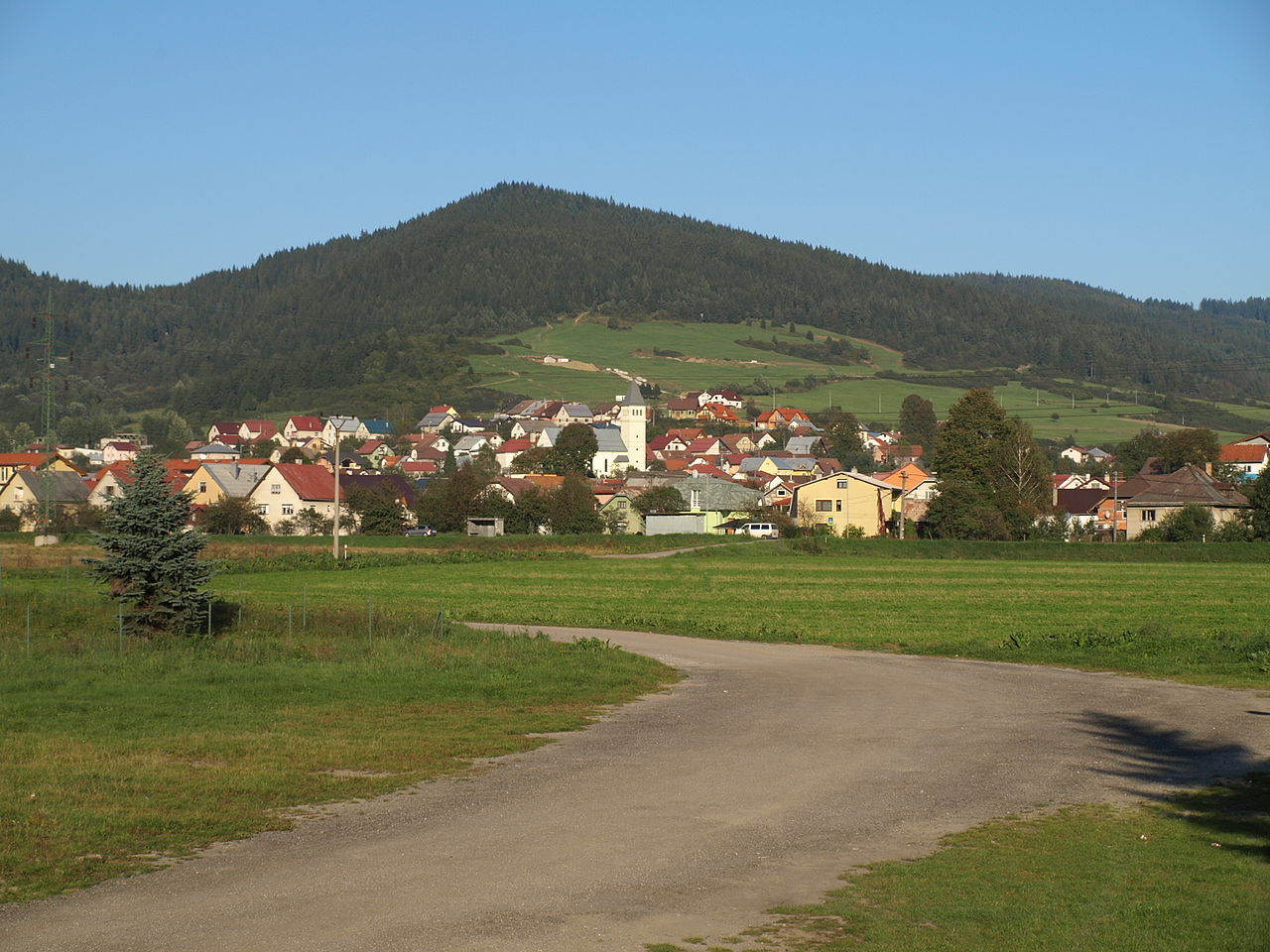 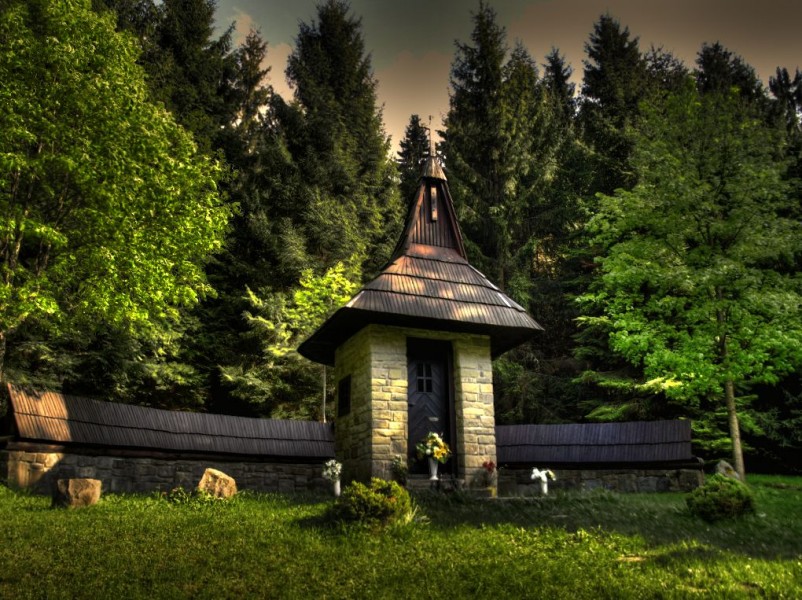 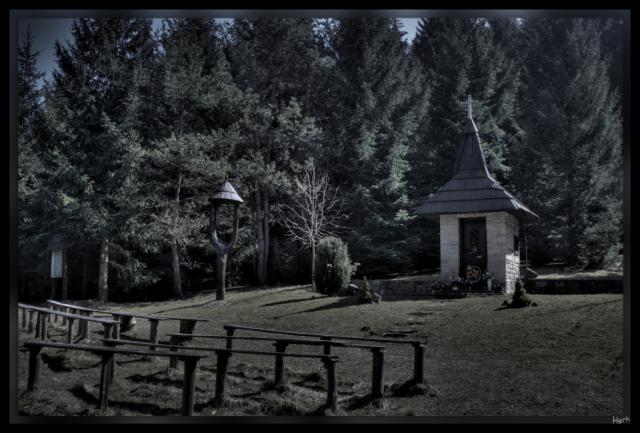 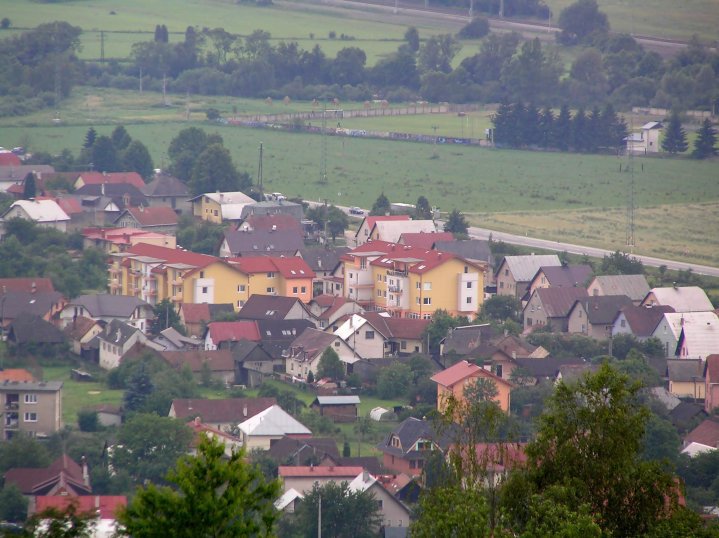 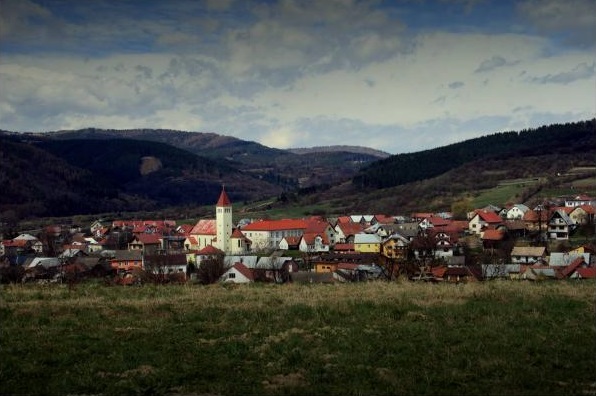 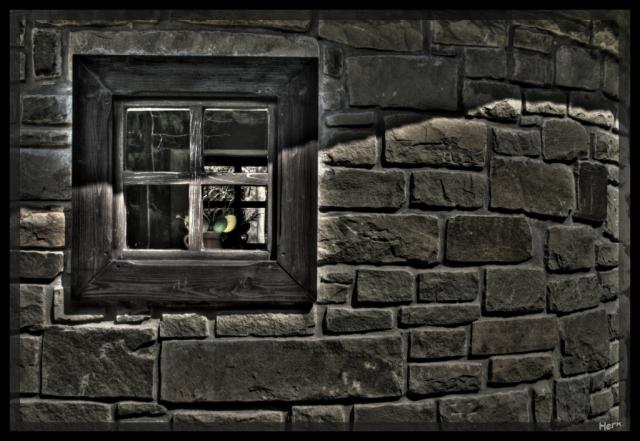 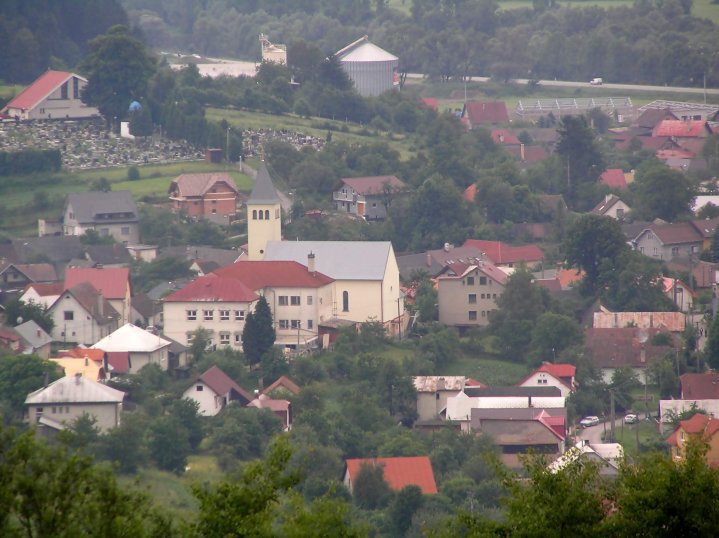 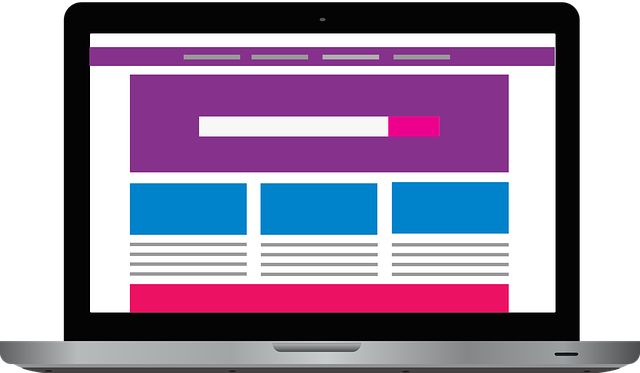 (2) The office of deputy of the municipal council is incompatible with the office of:

(4) The municipal council decides on the fundamental issues of the life of the municipality, in particular it is reserved:

determine the principles of management and disposal of the property of the municipality and the property of the state it uses, approve and control the most important acts relating to the property;
to approve the municipal budget and its changes, to check its utilization and to approve the municipal final account;
approve contracts concluded within the framework of municipal cooperation;
decide on the acceptance of a loan or loan, on the acceptance of a guarantee for providing a returnable financial assistance from the state budget
to approve the territorial plan of the municipality or its parts and the concept of development of individual areas of the municipality's life;
decide on the introduction and cancellation of local tax and impose a local fee according to special regulations;
determine the details of local tax or local tax and public benefits and decide on the receipt of a loan or loan
to proclaim a local referendum on the most important issues in the life and development of the municipality and to call community gatherings
to act on regulations;
approve international cooperation agreements and community membership in an international association of territorial units or territorial authorities;
to determine the mayor's salary under a special law and to determine, no later than 90 days before the election for the entire term of office, the scope of the mayor's duties, to change the scope of his function during the term of office;
to elect and dismiss the main controller of the municipality, determine the scope of his function and his salary, approve the remuneration of the principal controller
to approve the statute of the municipality, the rules of procedure of the municipal council and the principle of remuneration of Members,
establish, abolish and control municipal budget and contributory organizations and appoint and dismiss their heads (directors) on the proposal of the mayor, establish and abolish business companies and other legal entities and approve municipal representatives in their statutory and supervisory bodies as well as approve municipal ownership a legal person;
approve pooling of general resources and activities and participation in associations, as well as the establishment of a common regional or interest fund;
set up and abolish the bodies necessary for the municipality's self-government and determine the content of their work,
granting citizenship of honor, general honors and prizes;
to establish the coat of arms of the village, the flag of the village, the seal of the village, or the village's name 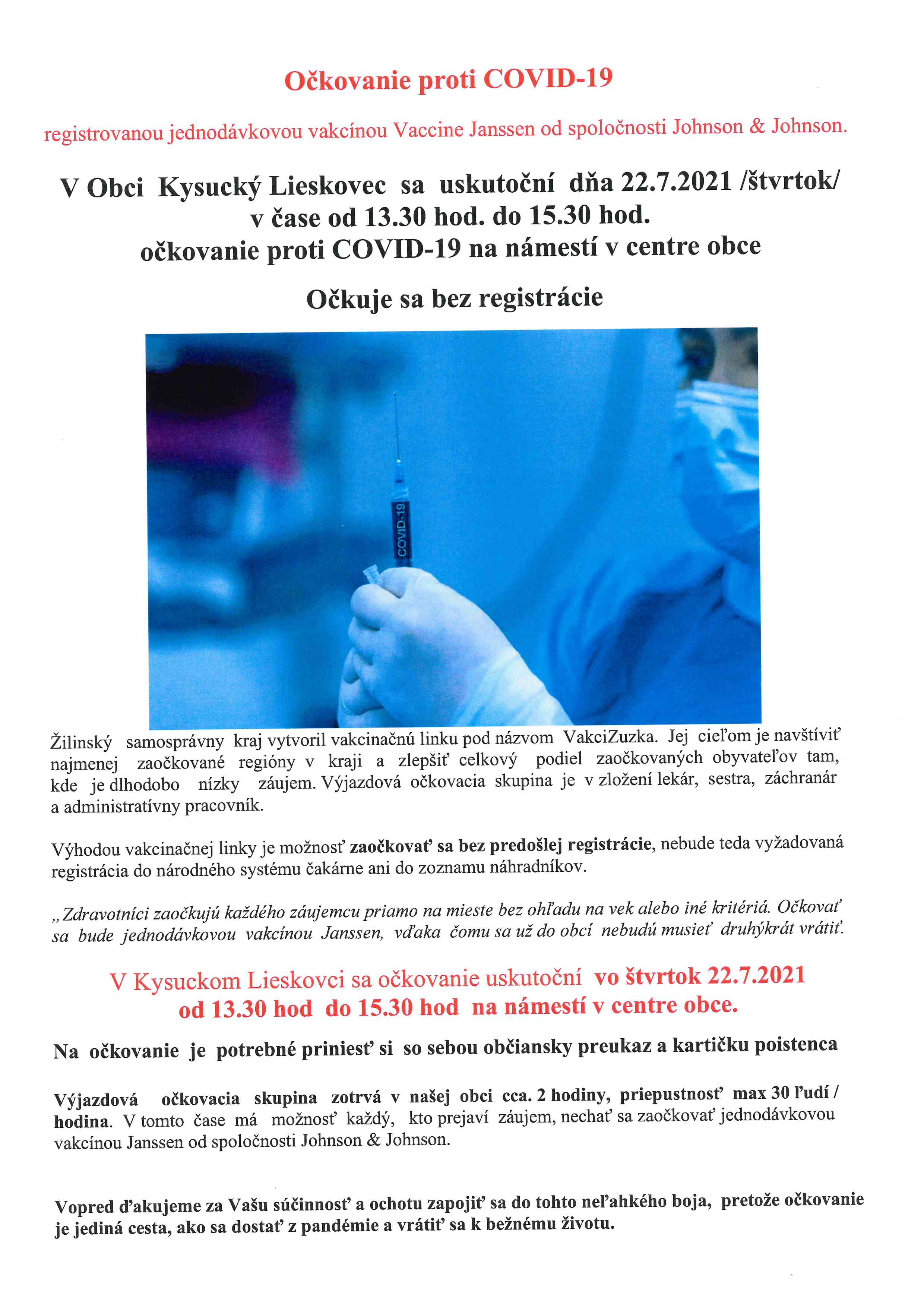 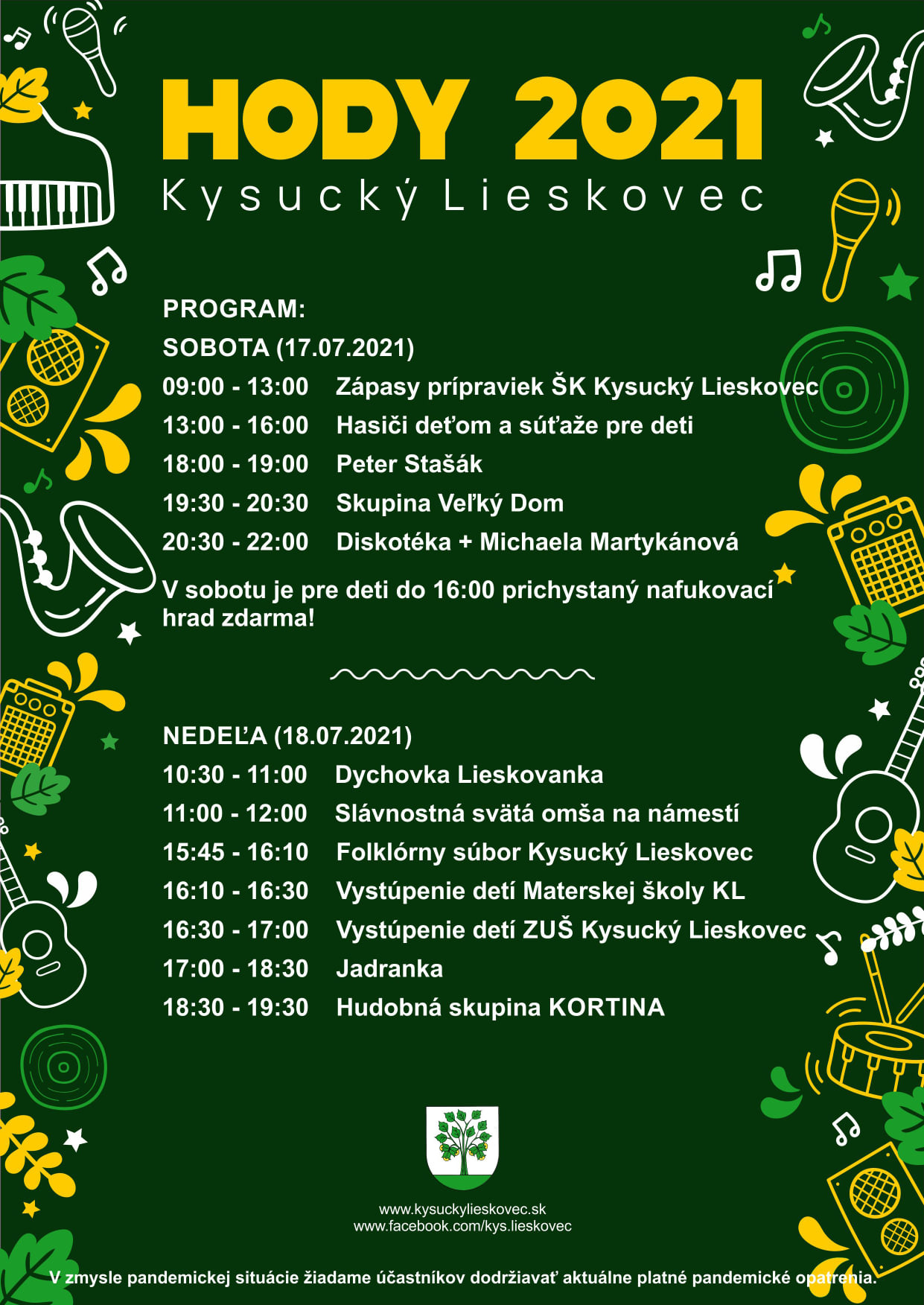 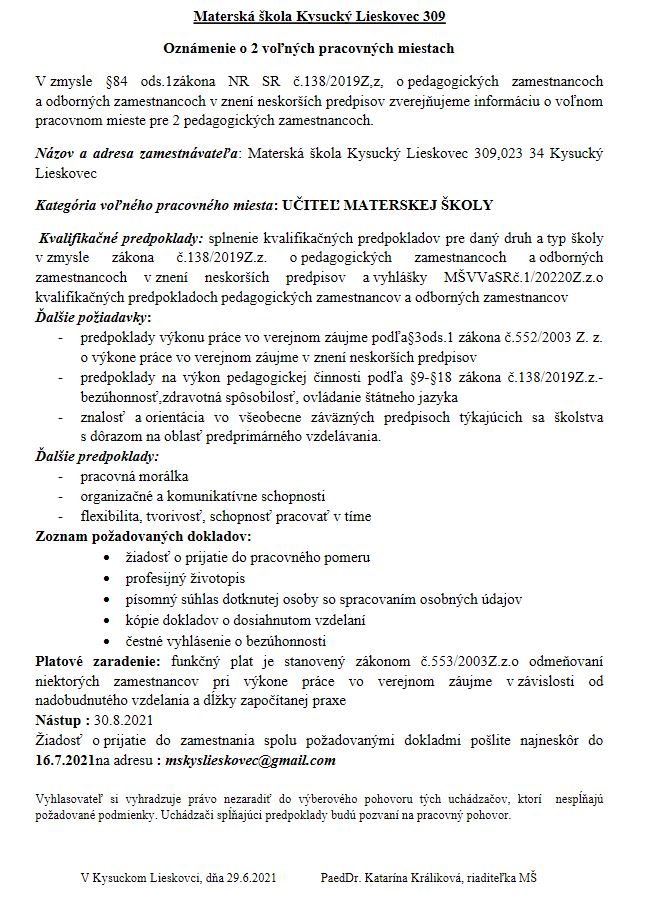 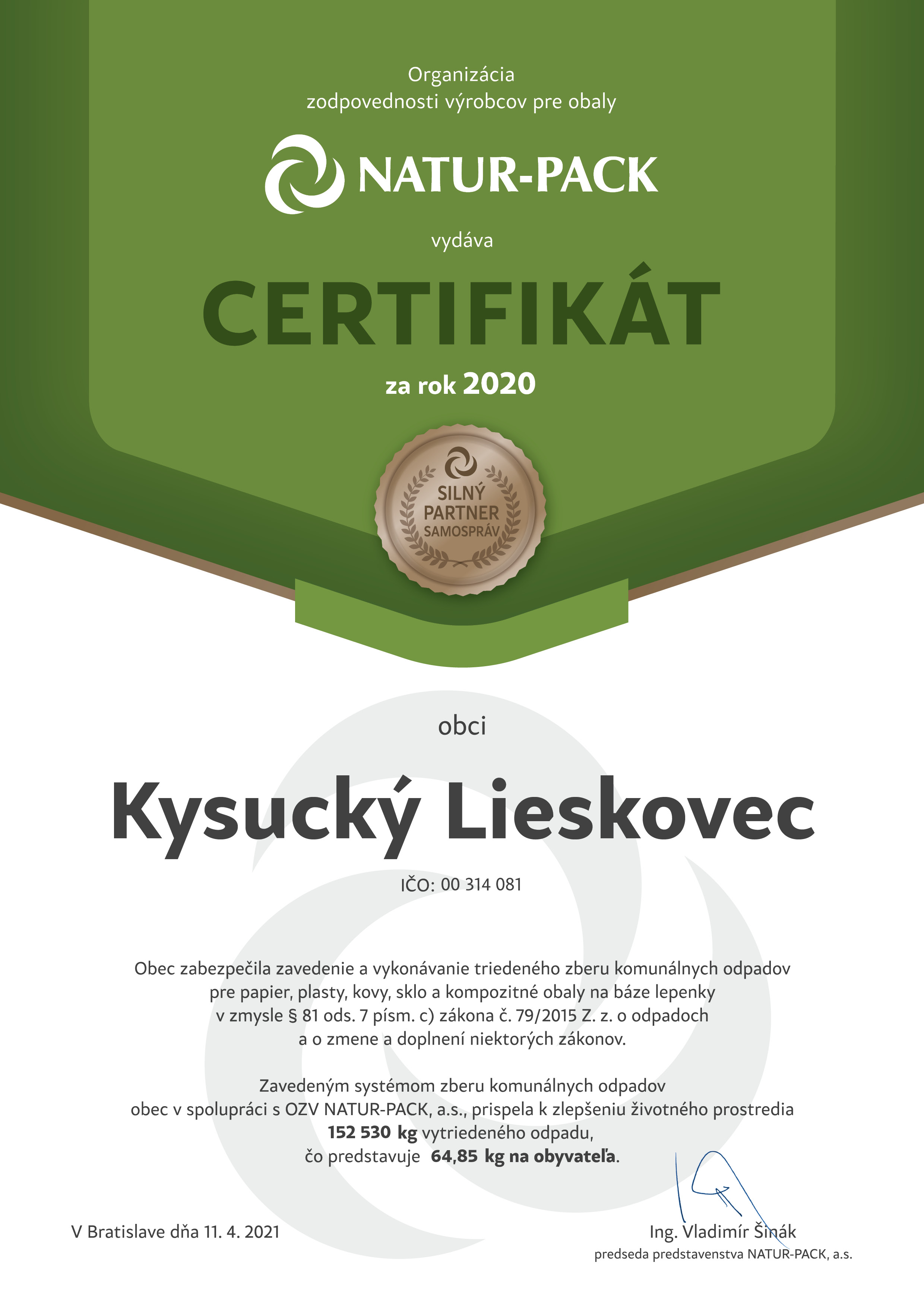 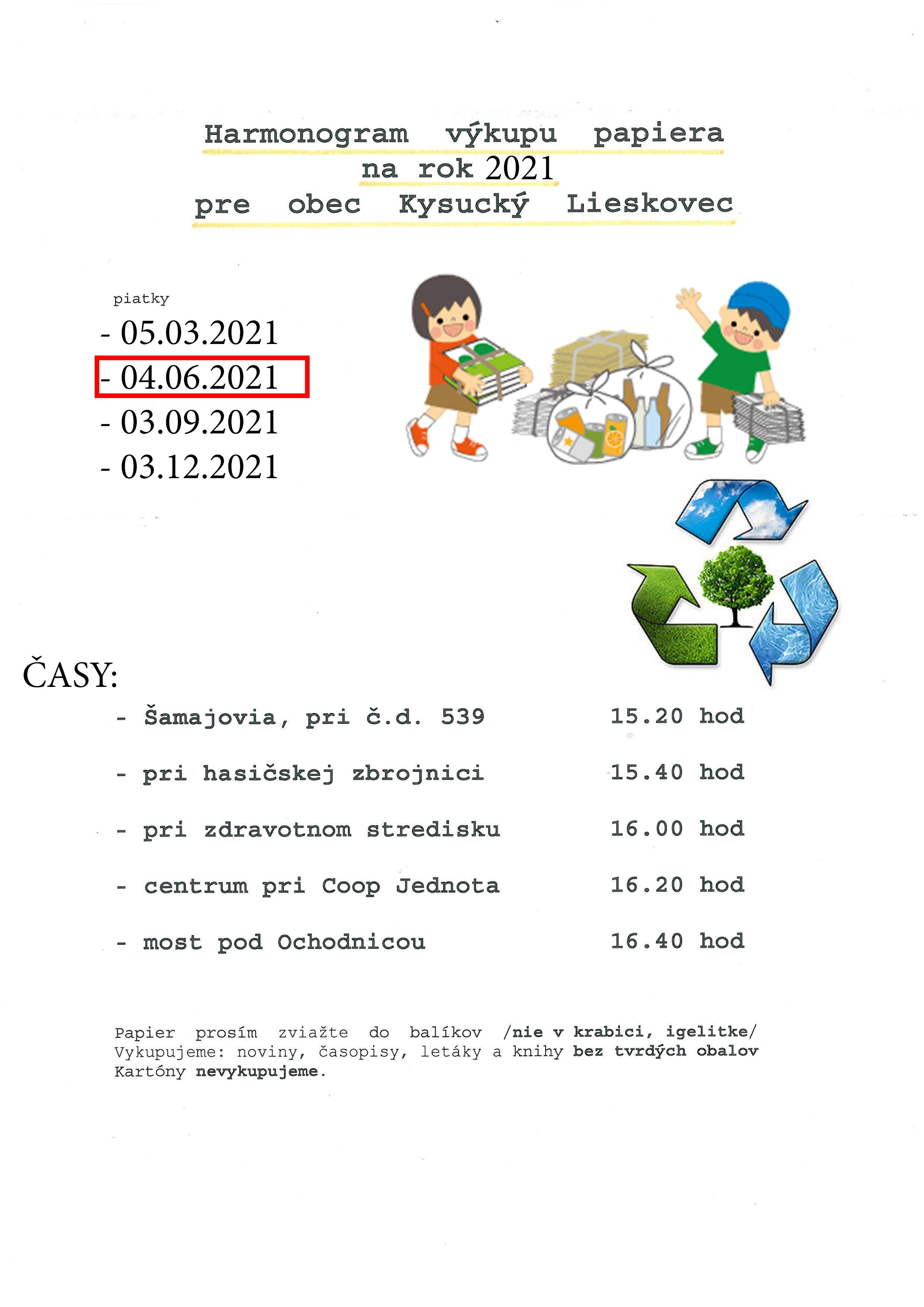 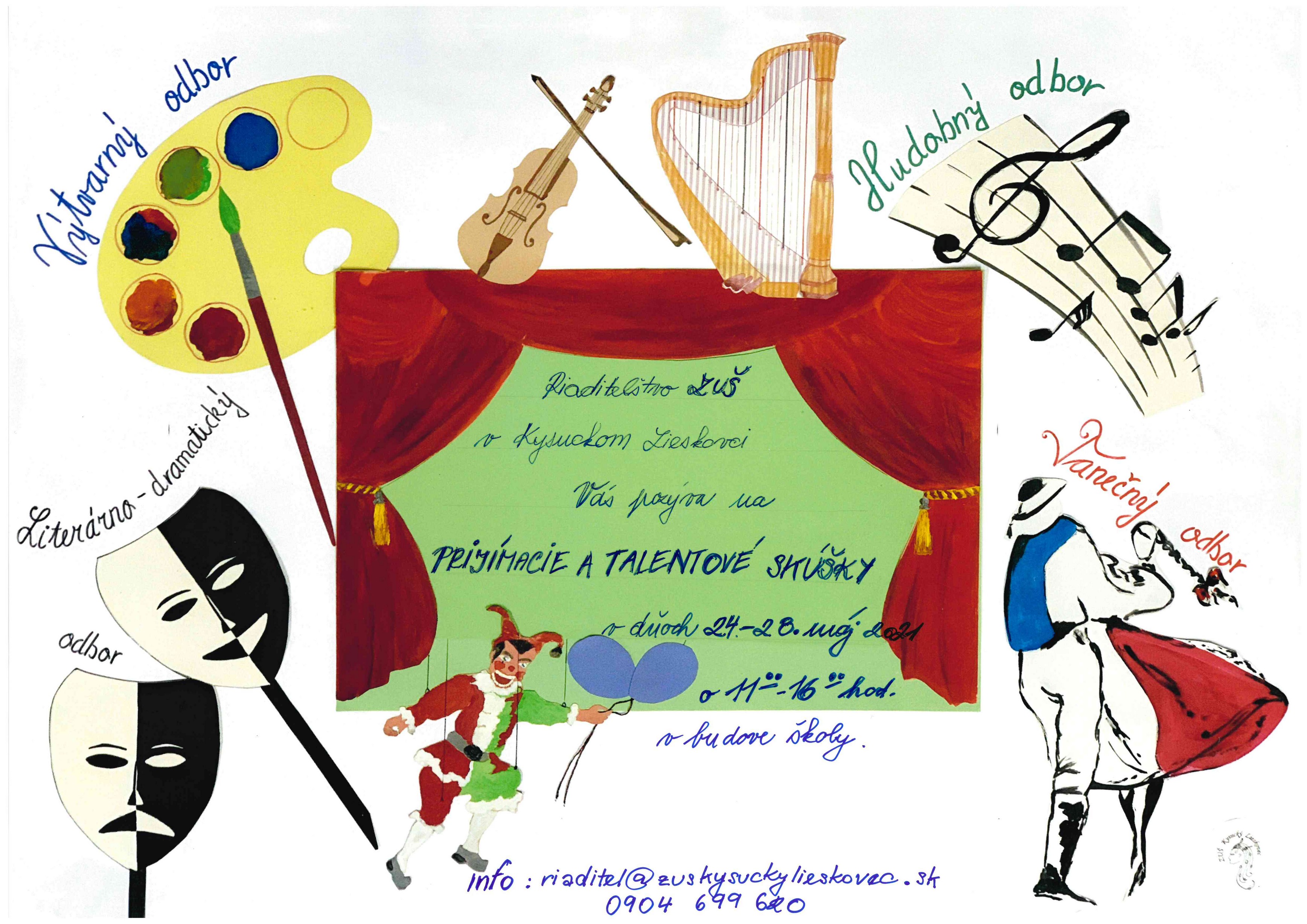 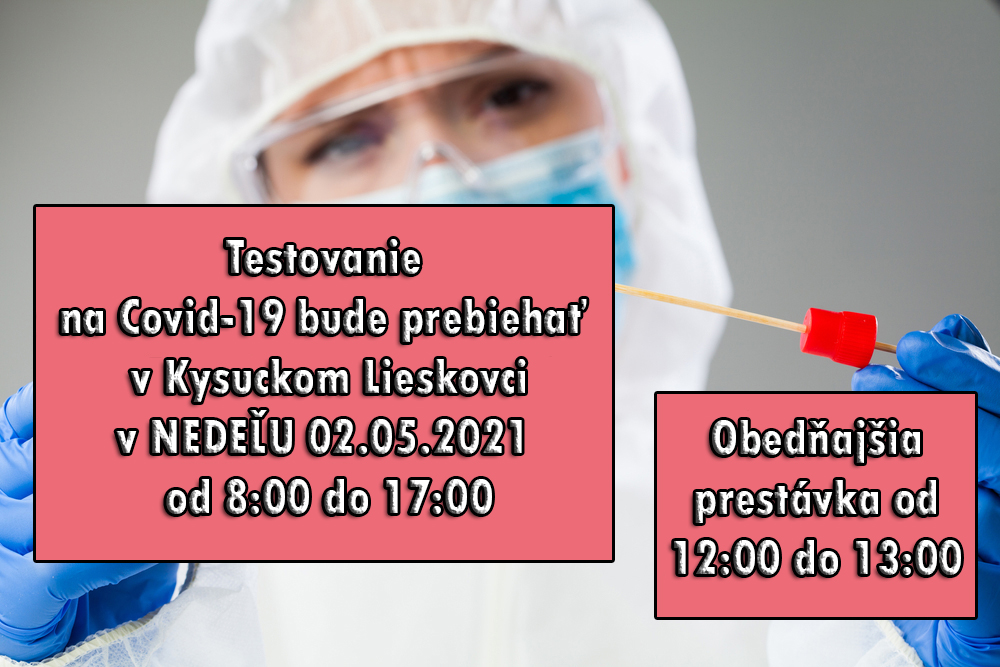 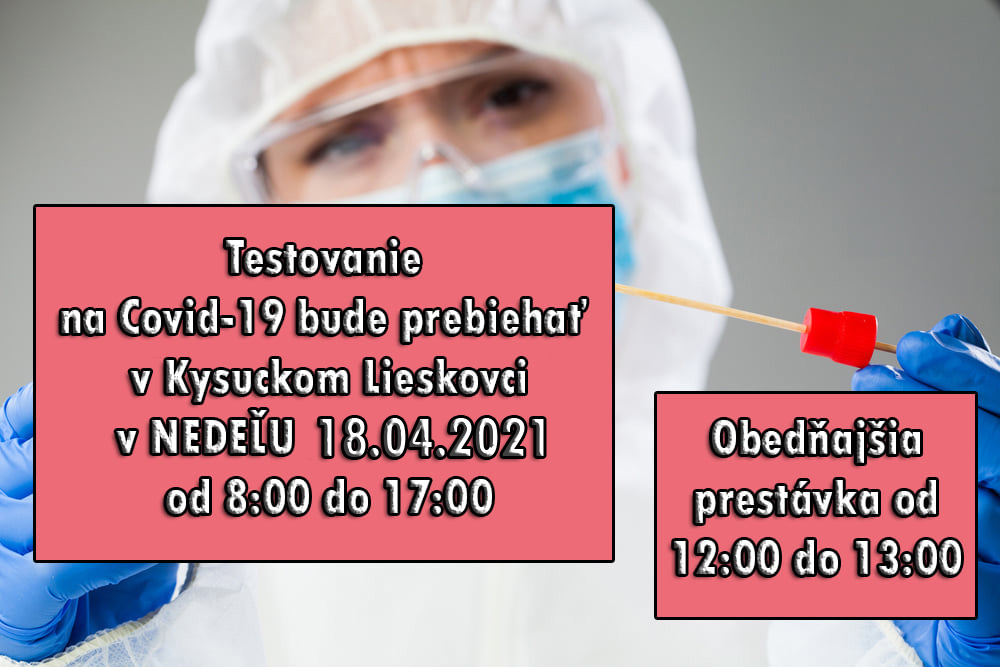 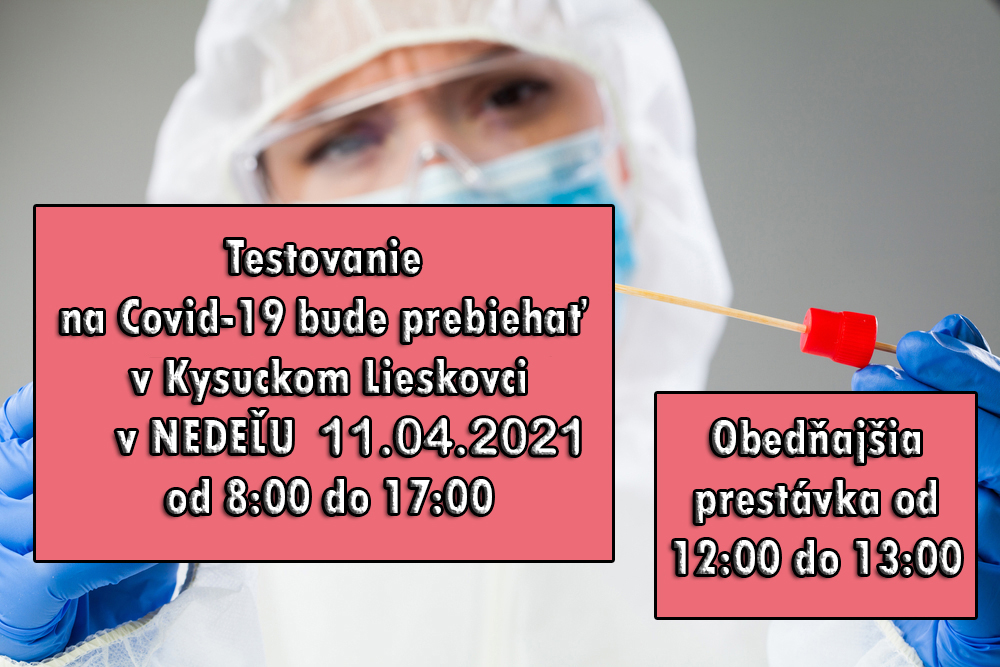 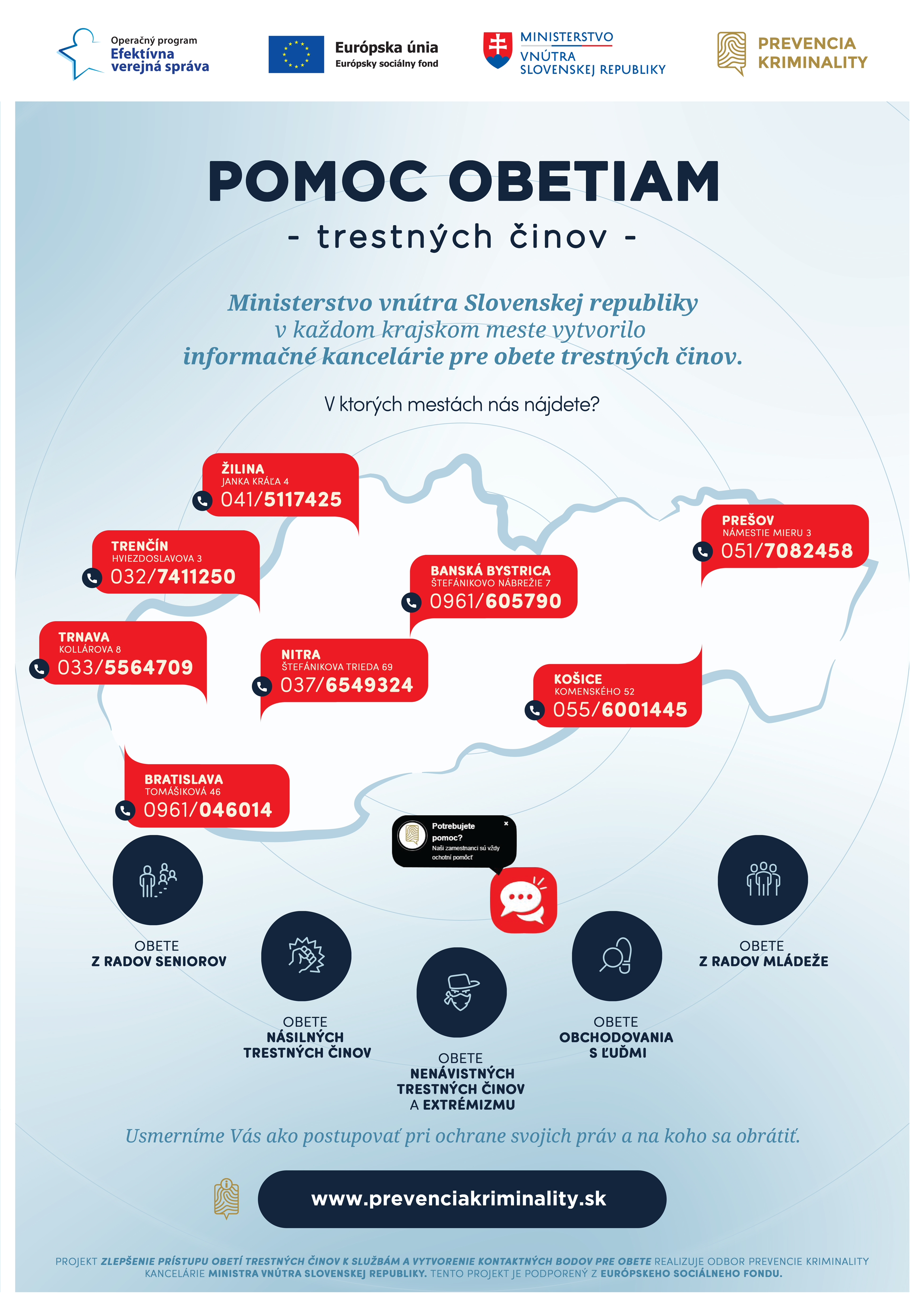 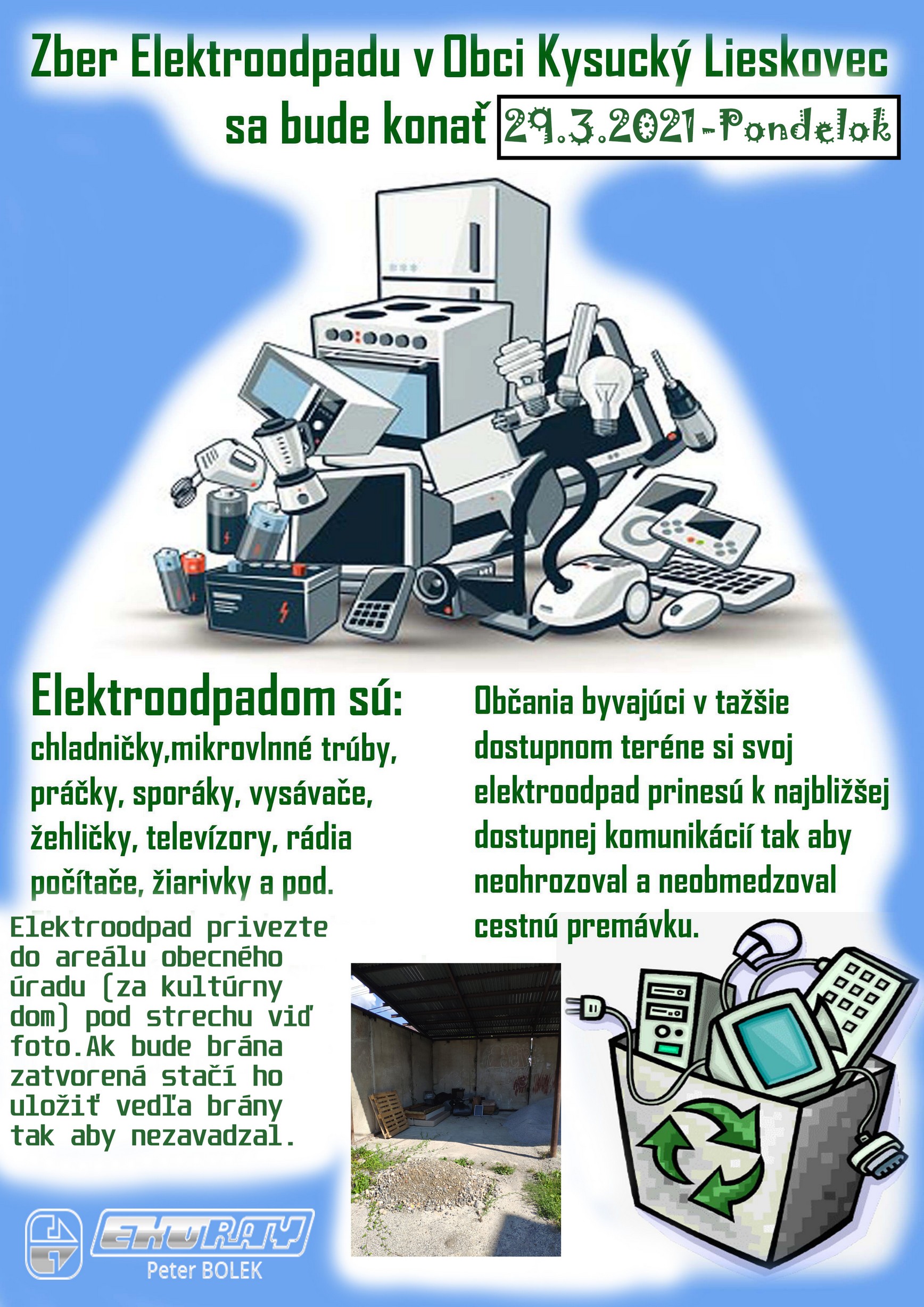 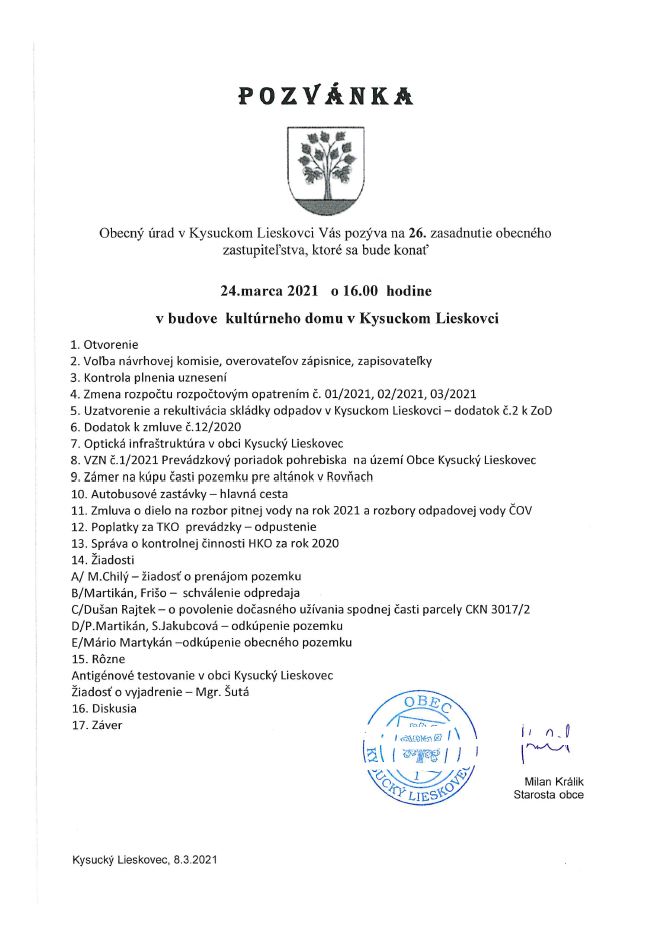